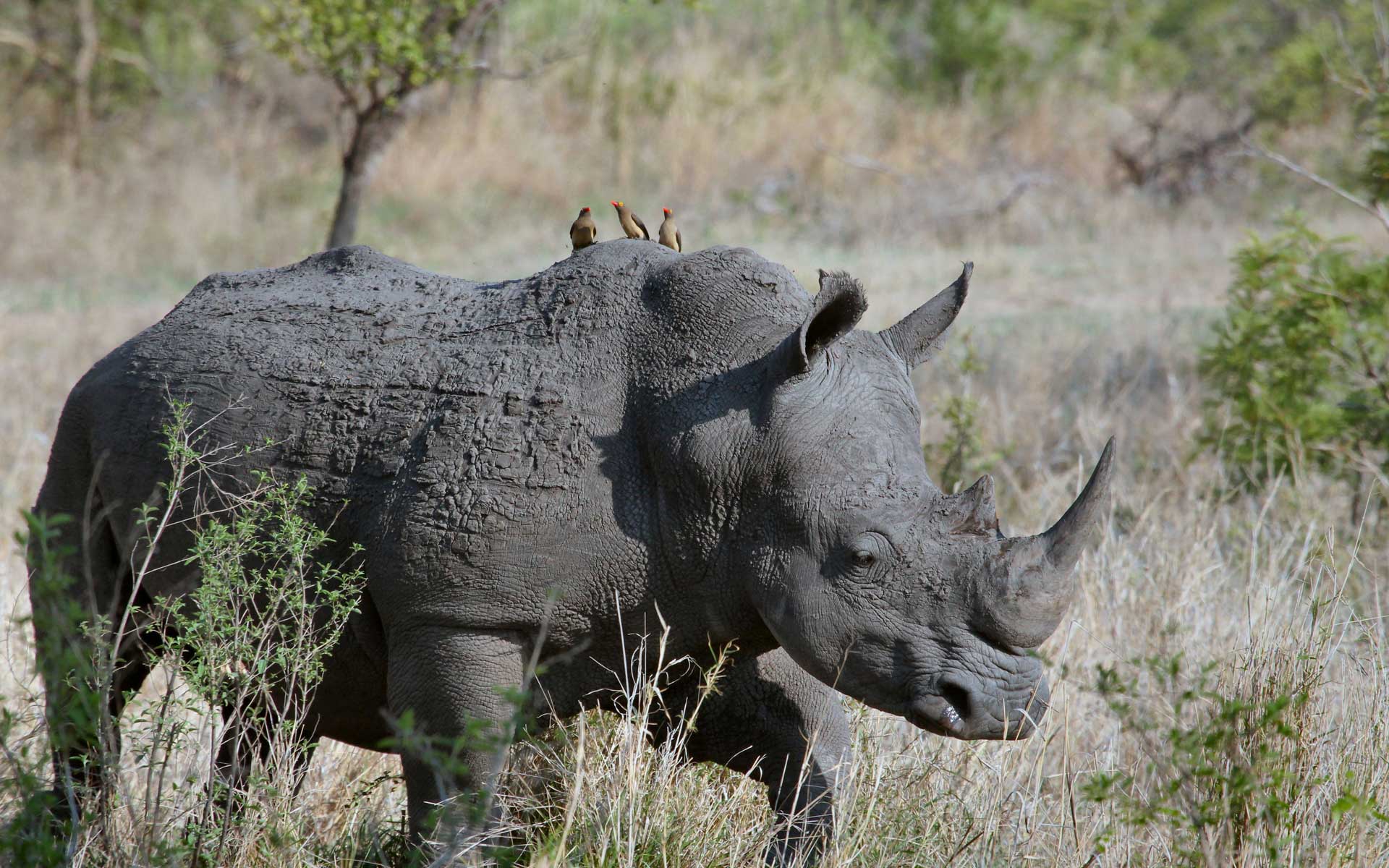 Tsavo National Park was established on 1st April, 1948 with an area of 21,812 Km2 It is the largest Park in Kenya. In May 1948 Tsavo National Park was divided into East and West for administrative purposes. The two Parks are divided by Nairobi–Mombasa railway /road. The area is generally fairly arid with a rugged topography – although Tsavo West boasts a more varied landscape incorporating natural springs, swamps, extinct volcanic cones, rolling plains  and dense scrub – Tsavo East remains flatter and drier (making game viewing easier).  Two permanent…

The Waliangulu and Kamba tribes used it as a hunting ground Dr. Krapf journeyed on foot through this area in 1848 crossing the Tsavo river on his way to Kitui – first European to see Mt. Kenya. Construction of the railway reached Tsavo river in 1898. During the construction of the bridge Lions (Man eaters of Tsavo) terrorized the workers, killing over 130 people before being killed by Col. Patterson. During the World War I (1914-1918) British forces built fortresses along Tsavo river to counter threats from invading German forces from Tanganyika (present Tanzania) – whose intention was to blow up the Tsavo river bridge that was vital to British Communication. Captain Lugards a European explorer passed through the area on his way to Uganda and had a drop over at the Lugards falls area.

Over 500 miles of roadways in the Park bring visitors into proximity of a wide variety of game including black rhino, buffalo, giraffe, a number of big cats and an interesting array of antelope. Birdlife here is also prolific with bustards, hornbills, sunbirds, weavers, herons, egrets, vultures, fish eagles, kites, ostrich and many more all regularly seen.

The park can be accessed by three main gates, from Voi through the Manyani gate, from Mombasa through the Bachuma gate or from Malindi through the Sala gate. There are also several airstrips in the park that allow chartered light planes. Inside the park, the Athi and Tsavo rivers converge to form the Galana River. Most of the park consists of semi-arid grasslands and savanna. It is considered one of the world’s biodiversity strongholds, and its popularity is mostly due to the vast amounts of diverse wildlife that can be seen. The park also offers camping and several geographical points of interest.

Tsavo East  is slightly larger and is generally flat, with dry plains across which the Galana River flows. Visitors are drawn to the lovely Lugards Falls and its fascinating, water-sculpted channels and gullies along with Crocodile Point, where hippos and crocodiles abound.  Another attraction here is  Mudanda Rock, a mile-long outcrop and water catchment area, which attracts hundreds of thirsty elephants during the dry season.

Early morning drive to Tsavo East National park, game enroute to lodge for lunch as well as check in afternoon game drive includes exploring the largest park in Kenya as well as the opportunity to see the Red Elephant of Tsavo and other different kind of wildlife.

Dinner and overnight at your chosen lodge/camp.

Early morning drive to Amboseli National Park game enroute to lodge for lunch and check in.

Early morning breakfast and then start your last game drive, during the morning you will have the opportunity to see the wonderful wildlife and Mt Kilimanjaro with its top completely covered by the morning snow.

After the morning game drives proceed to your coastal hotel. 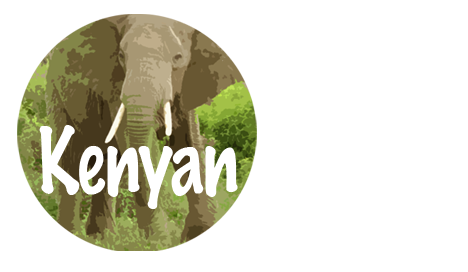 Let us book you seat in the Theatre of Wild Animals